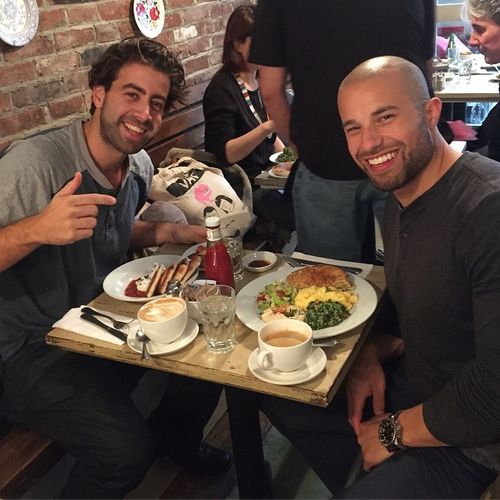 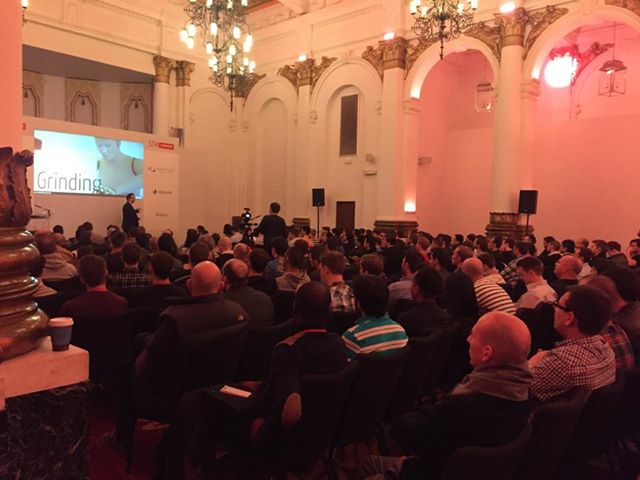 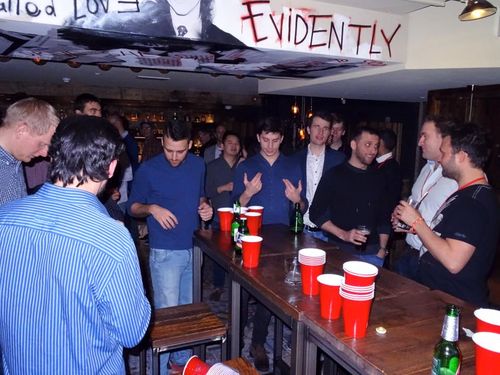 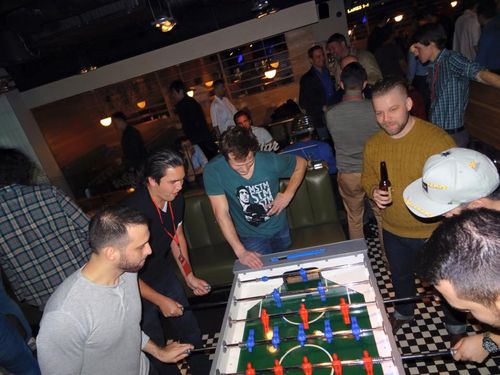 Early January saw to one of the largest conferences in the word for Affiliate Marketing, based in Las Vegas Nevada, the city of sin — the city of shame and regret. My liver has survived yet another Affiliate Summit! Woohoo! Every year that I attend these summits, they’re more and more productive, I network with more intention and confidence – I now know what I want. Experience is the biggest advantage as an affiliate marketer in all aspects. Having the ability to filter out the BS from the good (there’s plenty of both), knocking down the ditzy “affiliate managers” that are hired to look pretty and approach affiliates to recruit them for their network, yet they have no idea about the industry. Spare me.

I dropped by the floor all 3 days of the conference which was a new record. I was actually quite tame with my drinking this time around thankfully… minus perhaps the Saturday night where myself and some compadre’s got a table a Marquee, drank a little too much, and eventually got escorted out by security for ‘misconduct’.. #vegas ..

The summit this year was actually ridiculously busy. The line up to grab your pass on the first day was insanely large, leading me to leave twice and come back later to pick it up. If there were any piece of advice I could give to you for these summits, would be, get a really good set of business cards created – something memorable – and network like a beast. I made a simple, yet memorable set of cards with VistaPrint for ASE last year and had some people remember who I was from when they had asked for my card a second time. I saw some other affiliate cards, a handful of which were really well done but the majority were vanilla, black text on a white card style.

The first night prior to heading out, I had dinner with an advertiser who I’ve worked with for around 7 months at the Eiffel Tower restaurant. The food there was so damn good, I still have wet dreams about it. Much delicious.

The next night after the first Saturday night Marquee slosh-fest, a group of us attended the STM party at Ghost Bar. I caught up with a tonne of good industry friends whilst trying my very hardest to stay awake. Caffeine was consumed in copious amounts that day.

Myself and some others decided that if we were going to attend Convert2Media’s Tropic Beauty party at Hakkasan that night, that we’d need a pre-party nap. Yeah…. we all know that never works well. We all ended up ‘napping’ from 10pm-3am and decided to just skip partying that night and save our energy for Monday night. Unfortunately this meant we missed out on Dan Bilzerian making an appearance with his crew of 700 women.

Moving on to Monday night, a few of us attended the Adsimilis meetup at the Cosmo and mingled, then had dinner with F5Media and a bunch of their affiliates at Olives (Bellagio). Delicious… but very small portions…

A group of us then we ended up partying in a Bungalow in the Cosmopolitan which was hired out by some friends who are some of the bigger affiliates. in the industry. The bungalow opened up directly to Club Marquee which was pretty convenient, so the party went on into the wee hours of the morning. I didn’t make it back to my hotel until 5am and I somehow powered through the last day of the conference, meeting with several people on the floor and having about 10 impromptu meetings along the way back to my hotel with people I bumped into.

Afterwards  I went and chilled out with Sonny Palta and Todd Hebert from Affiliati and saw the legendary Josh Ogle for about an hour at the Chandalier bar at Cosmo talking shop, Facebook, offers and whatnot.  That night, I went over to gamble with Jordan  & Lorenzo from STM and Jaimmie & Georgia from F5 Media at the Cosmo.. A few of us won some money, which we exchanged for copious amounts of Sushi at Sushi Roku! Recommended!

For my gym activities, I must admit, I only made it 3 times this trip for some relatively rushed workouts at the Aria Gym. A decently equipped gym — but nothing to write home about. No bench press/squat rack here.

I forgot to mention, on my previous two stop overs in LA/SD, the gym’s I trained at Easton Gym (LA) and EOS Fitness (Previously Gold’s Gym) in San Diego. Easton is a small gym on Beverly Boulevard near the farmers market and is half-decent. They charge $20 drop in, or $10 if you know a member.

EOS Fitness let you train free if you train with a friend (which I did). The gym is very well equipped and has an indoor/outdoor training area where guests are allowed to workout shirtless. I did not participate in such shirtless-ness.

Post Vegas, saw me head to Whistler, Canada for the STM meetup, which has since concluded. I will write a short summary of that soon as I find a moment to recap. Lots of fun and a great opportunity to network.