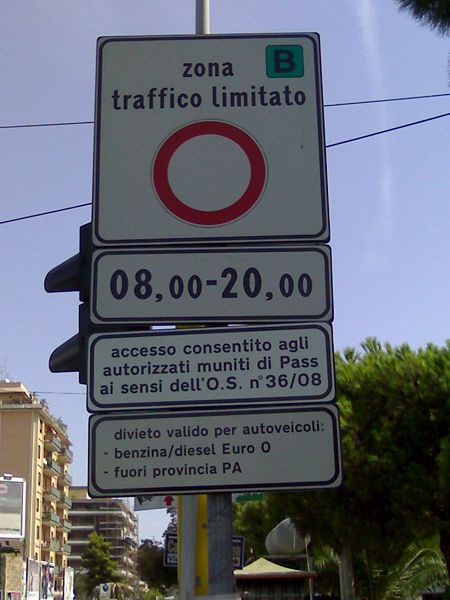 10 thoughts on “From Munich to Melbourne to Bangkok [AWasia]”